I myself have never had a problem believing that many visitors from other universes or planets have visited us here on Earth, and still do so today. I’ve always asked myself, do I really think that amongst billions of star systems, billions of planets and billions of galaxies, we are alone? No, we can’t be.
The video below has some incredible footage of a space craft we only have seen in Hollywood movies. These shots were taken by ordinary  people from around the world.

During the spectacular opening of the 2012 Olympic event in London, at least one UFO was spotted.

One thought on “Visitors from outer space” 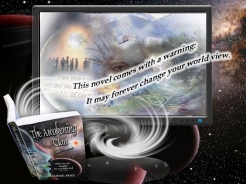 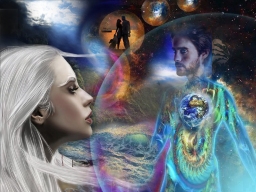 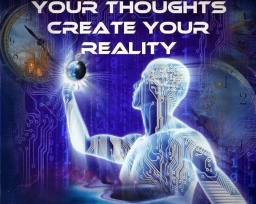 The blog of Alyssa C. Mallgrave.