Do you feel like time is accelerating? The day is over before you know it? Has our Age of Technology squashed time, or is there another explanation? The images for this post created for this article was to give readers a visual feeling of stepping into a speeding time capsule. Remember the TV series Stargate? I was given permission by Rainer Kalwitz to use his Stargate element in this image. 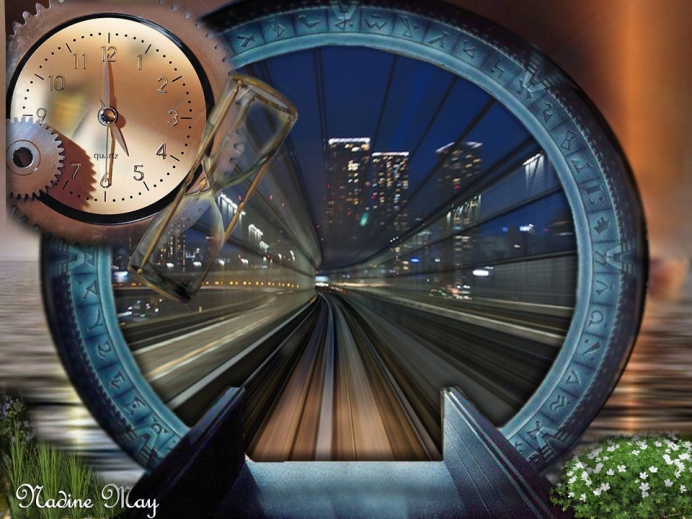 There are many explanations to be found on the internet, but what does really ring true? Are we blinded by the Perceptions we all hold dear, so we resist change?

So much has happened during the year 2016 and 2017 has arrived  Is anyone questioning if, or what they have manifested during 2016? Since we are all co-creators of the reality we experience, I’m aware that that can be a very confrontational question. Every week seems to go by in a flash. Our list of to-do’s for one day never seems to be completed. Why is that?

Could it be true that our entire solar system is slowing in its journey around the galaxy? Some believe the Earth’s spin is slowing and a magnetic pole reversal is going to happen.
Personally I have no idea or understanding about that, but during the course of my research and reading books by Zecharia Sitchin – who claims to have translated the Sumerian text – that the Anunnaki seemed to have known that they would return to planet Earth in due course. Really?

This article Anunnaki, Nibiru Planet X and the Origins of the Human Race

by somethgblue  – (Daniel Williams) write a lot on this topic.

If our TIME is related to the gravity level of our planet, is that then somehow changing?  More about that in another blog post.

The general idea I was introduced to 20 years ago, of civilizations being created/cloned or manipulated by otherworldly beings stretched my understanding big time. It taught me to embrace any new idea with an open heart/mind. At the time it seemed that we were living in a science fiction novel, and today I still think we do, but from a larger more spiritual perspective. Today far more information is coming forward.

Susan B. Martinez Ph.D Demonstrates in her book: Time of the Quickening: Prophecies for the Coming Utopian Age that within our past is the hidden key to the future. She uncovers the prophetic numbers of Earth’s cycles; 11, 33, 99, and 363 as set forth in the Egyptian Tables of Destiny. By using Earth science, historical research, religious texts, spiritualism, and patterns within the cycles of war and political milestones, she demonstrates that the past is the hidden key to the future. I will have to study her book more in-debt to write a review on it.

Do the Earth’s magnetic rhythms have something to do with our feeling that time is speeding up? I’m more and more attracted to explore that idea. What about the frequency barrier that has trapped Planet Earth into some kind of and Prison environment? The term “Frequency Barrier” applies to a condition that exists solely on planet Earth. It is a byproduct of the destruction of the planet Maldec.

This is as the story goes:

The Maldecians built the Great Pyramid of Giza in Egypt around..250 Million years ago in order to remove Vril energy from our planet.. This Vril energy  is the very creative energy of God, the creator of all that is.. When they transmitted the energy to their planet Maldec. Something went very wrong. The Maldecian planet was destroyed. The remains of Maldec presently exist in the form of the Amor asteroids that occasionally cross the solar orbit of Mars. Due to the waning & waxing of the strength of the Frequency Barrier, humans & every other form of life on the planet Earth have re-evolved & devolved thousands of times since the explosion of the planet Maldec 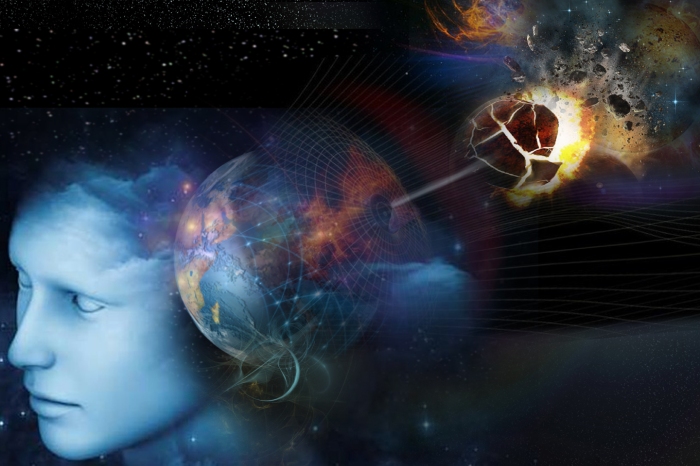 the background of the cosmos

This planet shattering is similar to an opera singer who, in sustaining a note, shatters a glass goblet.

Because the energy that originated from Earth, the planet experienced feedback that caused key strata in the Earth’s crust to fracture & separate. It affected the human & animal genetics. It also caused the molten core to begin vibrating erratically, sending out energy waves that were not harmonious with the bioelectrical activity of the human brain. this also

More information on this frequency barrier

Today in our time Tesla and Schumann both discovered that Earth essentially functions as a massive planetary capacitor, storing and releasing electrical charge at specific intervals. So it seems that if our planet goes through changes in magnetics and frequency, that is why many people are feeling the effects of the changes physically.

It’s as if our physical bodies are trying to attempt to tune in to the changing frequency of our planet. That might be one of the reasons why we are feeling that time is speeding up. The video I have included is well worth watching!

What are the physical symptoms of these changes?

Our human bodies are composed of several fields, or layers of energies. Articles like the seven layers of consciousness explain this in a different way. in my article on hubpages I go into more depth about these changes.

One key factor in this vibration process is the willingness of each individual to achieve balance within our energetic system by using the tools of Choice and Free Will. We all have those tools. It’s activated through our intuitive nature.

If it were not for the variables that can provide resistance to these ideas, such as belief systems, or a total lack of interest in the awakening movement, when instead an individual clings to structures that do not fit into their beliefs of entering into a new paradigm, that individual will likely encounter resistance to cellular frequency with planetary frequency.

The primary tool of adapting to life is life itself. When our bundle of emotions, attitudes, perceptions, fears and beliefs are in chaos then the framework for the challenges of life is distorted. Then we all have to question to ourselves, is that the agenda of the powers that seem to be in control of our planet Earth?

Was the Photon belt theory of long ago true?

In this article I explore what seems to be happening during our times.

Thanks for reading my contemplation’s 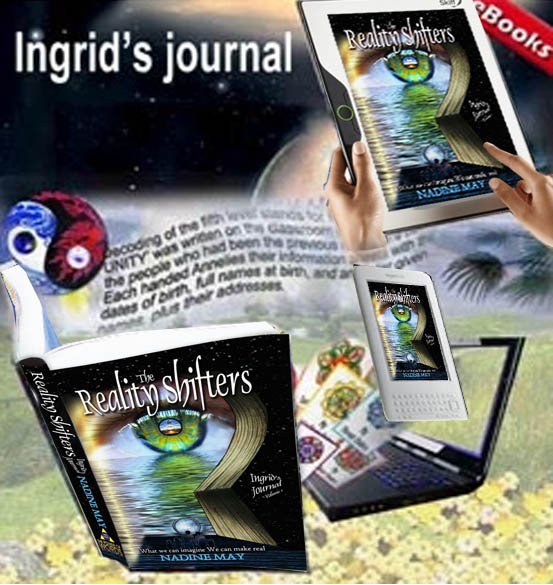 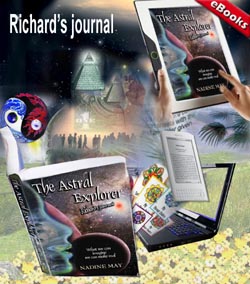 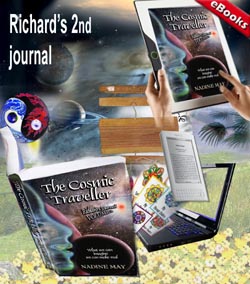 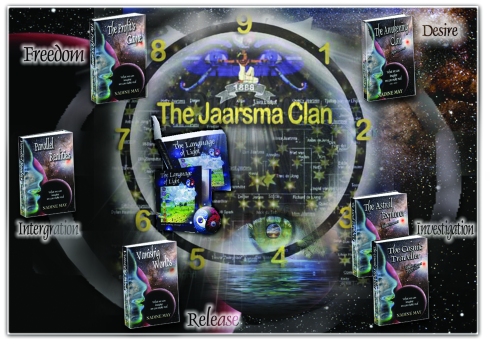 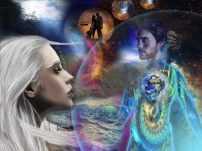 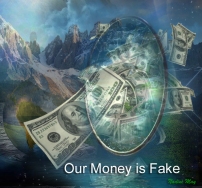 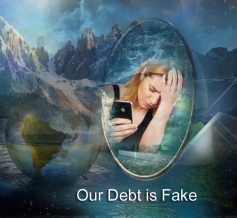 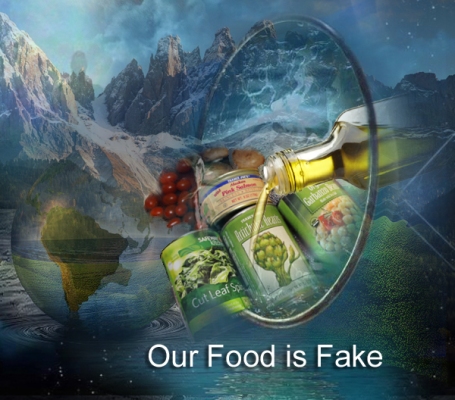 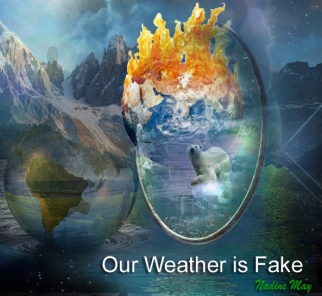 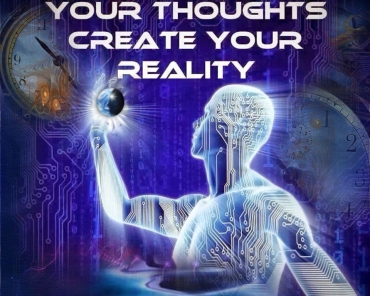